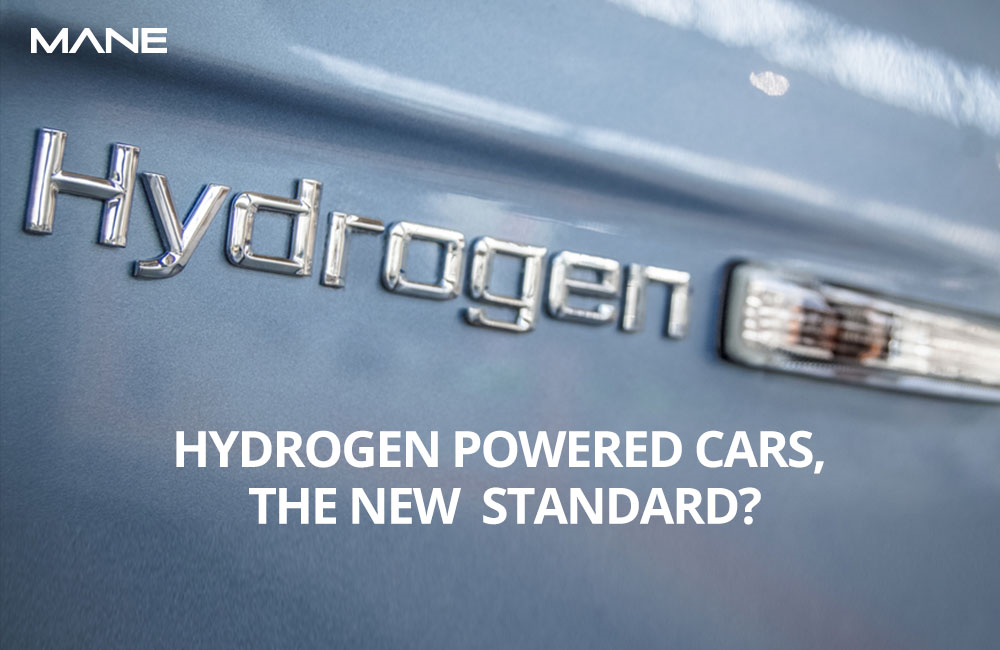 Long have fossil fuel powered cars been the industry standard in the motoring world - with petrol and diesel cars owning the automotive market. Global warming and the continuous burning of these fossil fuels led researchers to seek an alternative and more environmentally friendly option.

Electric vehicle sales have increased in recent times with major manufacturers investing heavily in having their own electric cars available in a market which at one point seemed futuristic, geeky and niche. Now you even have some manufacturers which produce solely electric cars such as Elon Musk’s state-of-the-art Tesla cars. With electric cars making up still only 2% of the current market of new cars sold, there is plenty of room for other alternative sustainable energy cars.

Hydrogen cars are more economical than the electric cars available on the market, providing better mileage than electric vehicles such as the Tesla Model 3, BMW i3 and Nissan Leaf – all solely electric cars which require a long time to charge in order to operate. Hydrogen is topped up the same way current petrol cars are, meaning once filled up in a few minutes, it is good to go.

This technology is still in its infancy, with the only stand out commercially available car being the Toyota’s Mirai. The brand that was at the forefront of the electric cars movement when they launched their innovative Prius 20 years ago is now hoping to lead the Hydrogen Fuel Cell movement. The marketing campaign for the car was done in partnership with the classic movie franchise Back to the Future – likening their car the famous DeLorean and its infamous Flux Capacitor system used in the film to show off the new technology.

Other companies are attempting to help join the charge in the Hydrogen Fuel Cell revolution including Riversimple based in the Welsh countryside. Lead by former Formula Three racing team boss Hugo Spowers, alongside his wife – they aim to produce the next breakout car in the Hydrogen car market with their model – the Rasa – an extremely lightweight two-seater car that Spowers hopes after a beta test can be on the market in 2019.

Standing out with its lightweight carbon fibre shell, designed to house an 8.5kW fuel cell – the Rasa can do 0-60mph in the same time as a petrol powered Ford Fiesta and has a range of 300 miles produced off of 1.5kg of Hydrogen – 30% of what Toyota uses in their Mirai.

Add in some electric motors, fast charging batteries and an innovative braking system capable of putting wasted energy used from braking back into the car – and the RiverSimple Rasa is simply a pioneer in its field.

The UK and France are set to ban the sale of new petrol and diesel cars in 2040 – so why not be decades ahead of the trend and go green, starting with Hydrogen?