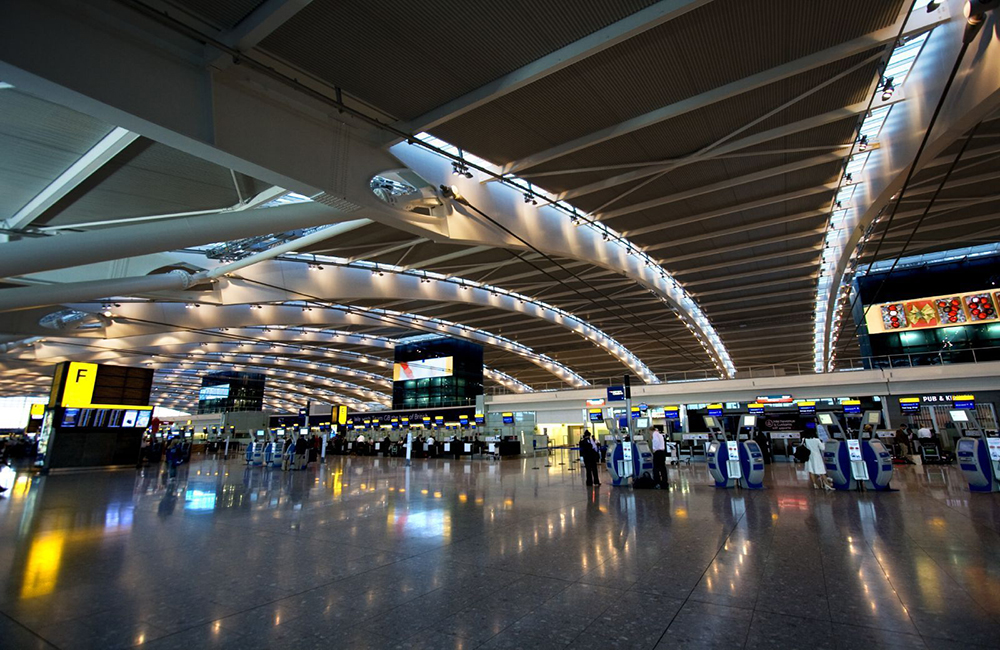 Heathrow given the nod over Gatwick in third runway decision

A study last year, led by Sir Howard Davies, suggested a third runway at Heathrow was the favoured option, but other options muted included a new runway at Gatwick or extending one of Heathrow's existing runways. Both airports have been operating at 98 per cent of capacity for more than a decade and are both in desperate need of an extra runway, yet the government have favoured Heathrow, believing that it’s the better option for improving economic progress.

Protestors, vehemently against a third runway, will almost certainly do everything they can to prevent it from happening, believing that the additional pollution and noise, is harmful to the environment. The government will undoubtedly be expecting numerous legal challenges from local groups and environmental organisations, but this isn’t expected to hinder the project, only delay it.

So is choosing Heathrow the right decision?

One of the advantages is that it can be connected to High Speed 2, the fast rail link planned to run between London and Birmingham, Leeds and Manchester. Heathrow has also pledged to use 370,000 tonnes of British steel in the construction of the new runway and a sixth terminal, a plan it says could save 700 jobs in the UK’s beleaguered steel industry. It also says it would prioritise new “Brexit boost” air routes to provide more connections to regional airports and non-EU countries,  sacrificing more lucrative transatlantic routes in an effort to show it is ready to help the government forge global trade links for life outside the EU.  Regional networks would also benefit from a 10-year extension to a £10 discount on flights to regional airports.

As part of a concerted drive to sway May’s committee, Heathrow pointed to research on the economic benefits of expansion compared with Gatwick if its Brexit boost plan goes ahead. The study by Frontier Economics estimates that Heathrow would deliver £60bn of benefit to the economy by 2035, compared with £5bn for Gatwick.

So what now for Gatwick?

Gatwick Airport will continue preparations to develop, even though Heathrow has been given the approval for a third runway. While Gatwick does not rule out launching legal action, other groups have already said they would if Heathrow expansion is green-lighted however the three year SERAS study showed that Gatwick scored badly both on environmental and economic issues, an additional runway has been projected many times in the past, in 1953, in 1970 and in 1993, but has always been found to be impracticable. In July 2002 the Government announced that they had decided that no new runway would be built at Gatwick before 2030, and that Gatwick should be excluded from the consultation on potential sites.

All the while, Gatwick's plan is 100% privately financed, while Heathrow’s improvements to transport links have been estimated by the Commission to cost £5.7 billion and much of this could be borne by the taxpayer. Gatwick’s expansion plans will cost the taxpayer nothing. It will generate new growth and jobs, and can be built for around £7.8 billion funded by its private owners, Gatwick can create more than 22,000 airport-related jobs by 2050 and contribute £1.73 billion per year to the local economy. The Guarantees are £46.5m to help local authorities deliver essential community infrastructure

In conclusion, both airports will bring benefits to the country's economy, and both have inevitable drawbacks. Yet with air travel constantly on the rise and more and more airlines increasing their fleet of aircrafts, the demands on both airports are only going to increase, and it’s highly likely that further expansion at both airports is likely to be completely necessary to cope with demands.