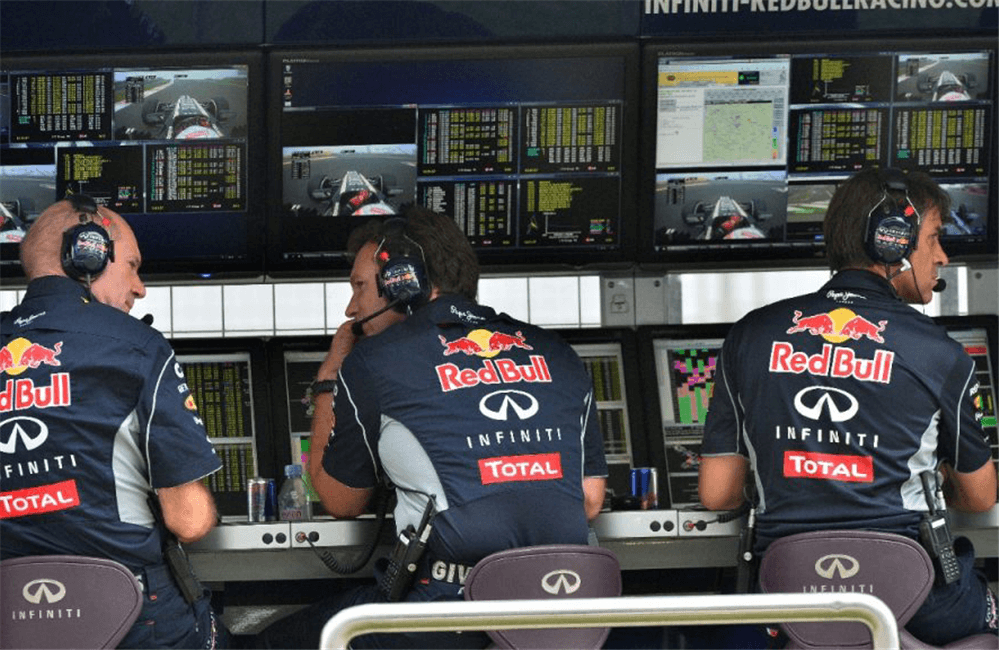 Rule changes in F1 are very common. In fact, it very often lurches from one idea to another. From how many points are awarded, to changes in the structure of qualifying, to alterations in the regulations that cars must adhere to. The latest point of contention is surrounding pit-to-car communication, or lack of, as things currently stand.

As with everything in sport, once something goes wrong, it automatically comes under severe scrutiny. If pit-to-car radio communication problems in Baku, Austria and Silverstone hadn't of happened, would there have been as much of a debate surrounding it? Possibly not. But it did happen, and so it's escalated into a major talking point. The latest of these in particular, which saw Nico Rosberg penalised and demoted one position for illegal radio assistance from Mercedes for a gearbox issue, has reignited debate about whether the new rules are serving their purpose properly.

Communication restrictions were put in place to stop drivers getting an unfair advantage and receiving too much assistance. The idea was to move away from incessant radio instructions, to allowing the control and decision making to be at the drivers discretion. In times gone by, this was very much how things worked. But back then F1 was simpler in many respects and cars were no where near as complex as they are in the modern era.

With a multitude of complex settings and technical adjustments on the current cars’ steering wheels, engineers felt compelled to tell their drivers on every straight what settings to have for the next corner – which is ridiculous, of course. So they decide to ban all kind of communication, which effectively means that currently, drivers can't even be informed about a technical fault on the car. In the case of Perez in Austria, it was outrageous that they couldn’t tell a driver that his brakes were about to fail because of this radio ban. Imagine if that happened at Monaco coming out of the tunnel? There’s no logic to it.

So have F1 cars become so complex that the drivers can’t possibly hope to manage all the systems without considerable help from the pit-wall? Or are the cars simply moving with the times, demonstrating an engineering sophistication that would have only been dreamt about in the past, which drivers will just have to get used to, using their own intuition and judgement, rather than the voice in the cockpit?