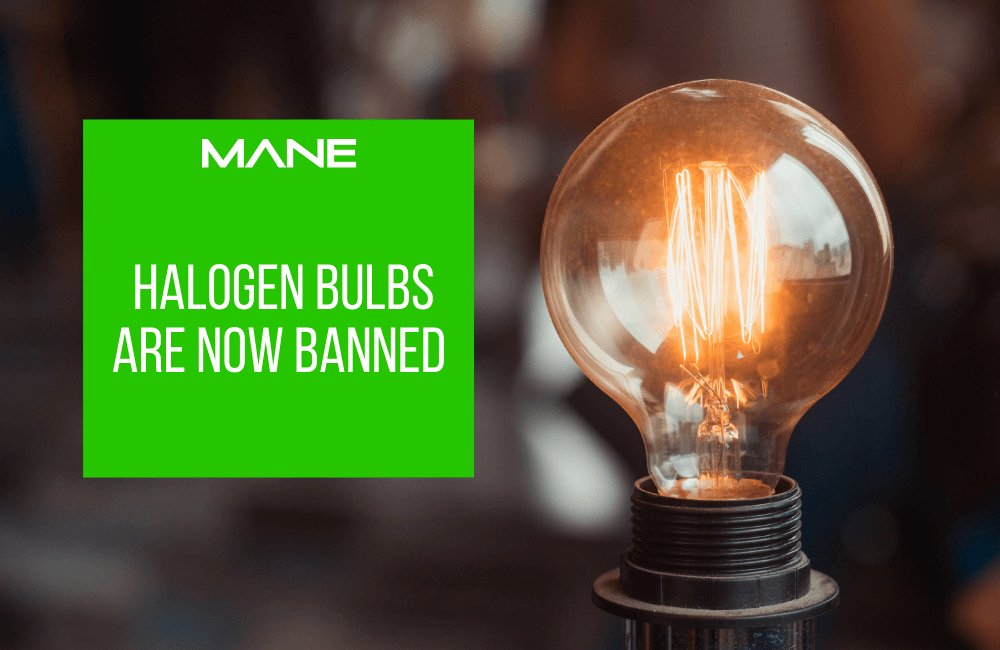 From October 1st, shops throughout the UK are banned from selling halogen light bulbs. The government unveiled its plan to switch to LED bulbs in June as part of its overall strategy to fight climate change.

Government data released in June predicts that the change will cut carbon dioxide emissions by as much as 1.26 million tonnes – the equivalent of taking over half a million cars off the road – and that 85% of all light bulbs sold in the UK will be LED by 2030.

LED bulbs last five times as long as halogen bulbs and produce the same amount of light, while using up to 80% less power.

“Phasing out halogen bulbs is a sensible step forward that will cut down on household bills while helping to tackle climate change,” said a spokesperson from the Department for Business, Energy and Industrial Strategy (BEIS).

The sale of fluorescent lights in the UK will also be banned from September 2023 – a move that will no doubt be welcomed by those who still have to work in offices.