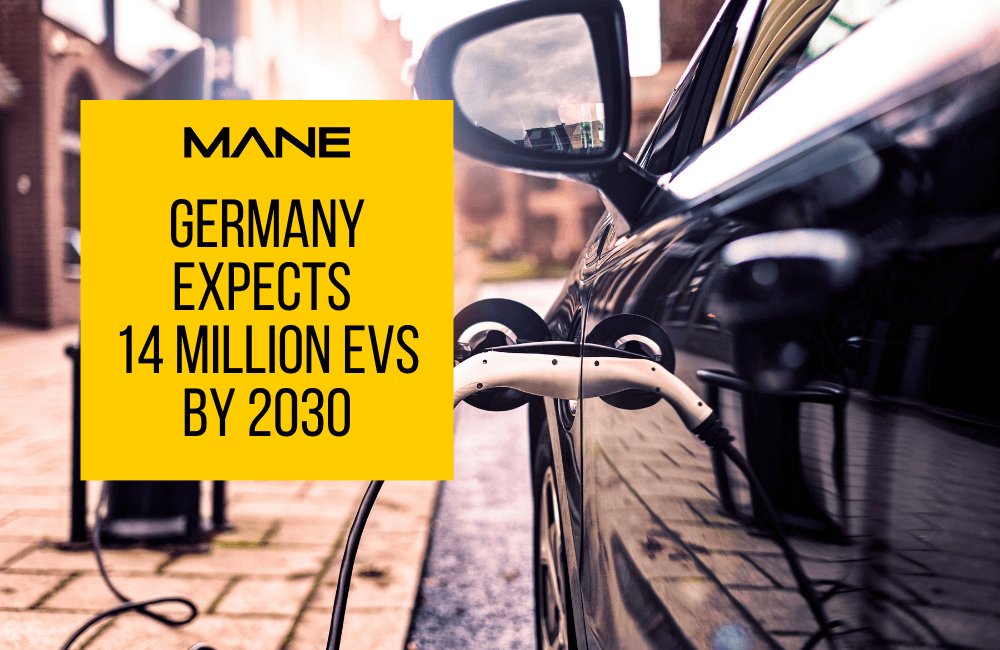 The market for electric vehicles is heating up in Germany as consumers and lawmakers respond to the threat of climate change.

Peter Altmaier, the current Financial System Minister, reports that Germans will likely own 14 million electric and plug-in hybrid cars by 2030 – 40% more than his office’s previous estimate. What’s more, 1 million such cars are expected to be driving on Germany’s roads by the end of this month alone.

This can be attributed both to a recent spike in consumer demand and to the increasingly stringent emissions requirements in Germany itself and in the rest of the EU, where a requirement that all new vehicles be zero emissions by 2035 is on the table.

Manufacturers have answered these circumstances with announcements of their own zero-emissions initiatives. Volkswagen Group, Germany’s largest automaker, plans to be more than 70% electric by the 2030 benchmark.

While the trend is sure to bring clearer air, cleaner cities, and less traffic noise, it isn’t a perfect fix for vehicle-related pollution. Altmaier recently told reporters in Berlin that preliminary research shows power-grid energy usage growing in lockstep with the demand for electric cars, from 568 terawatt-hours in 2018 to around 655 terawatt-hours by 2030.

In fairness, EVs aren’t the only green culprit behind these figures; Germany also expects about 6 million heat pumps to replace gas central heating in buildings by 2030.

“This situation is very important both for our nature and for erasing our carbon footprint from the world,” said Altmaier. “But we should not forget that this increase in demand will trigger a serious increase in electricity consumption.”