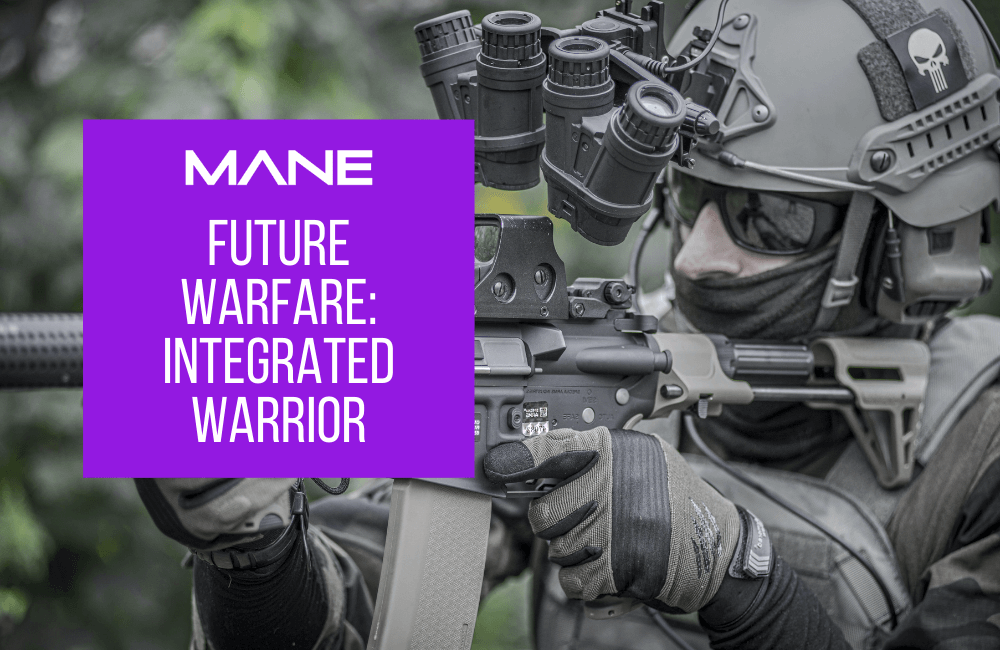 Integrated Warrior is the name for all the high-level coordinated activity on the new Defence Experimentation Pathway, which is key to Defence’s modernised approach to Force Development.

The new programme is about building a digital-age partnership between Defence, industry and academia to drive military innovation and provide data to support decisions on strategy, investment and structure of armed forces.

The launch brought together strategists and ideas people from across Defence, the government as a whole, industry, and academia to explore innovative ‘theories of winning’.

The Chief of the Defence Staff, General Sir Nicholas Carter GCB, CBE, DSO, ADC Gen, gave a keynote speech that described his vision of future warfare, including the Integrated Operating Concepts a revolution in military thinking that involves integrating air, sea, land, cyber and space forces to defend more effectively against modern threats in the “grey zone” between war and peace.

Other keynote speakers from both Defence and industry set out their plans for a programme of scientific defence experimentation, testing and evaluation, and invited industry leaders to integrate their R&D efforts and share their expertise to support Defence in achieving this transformational approach.

Other senior military figures, including the capability, leads from the Army, Navy, Air Force and Joint Force Command, were also in attendance, and industry panels and Q&A sessions were held to discuss the future direction of Integrated Warrior.