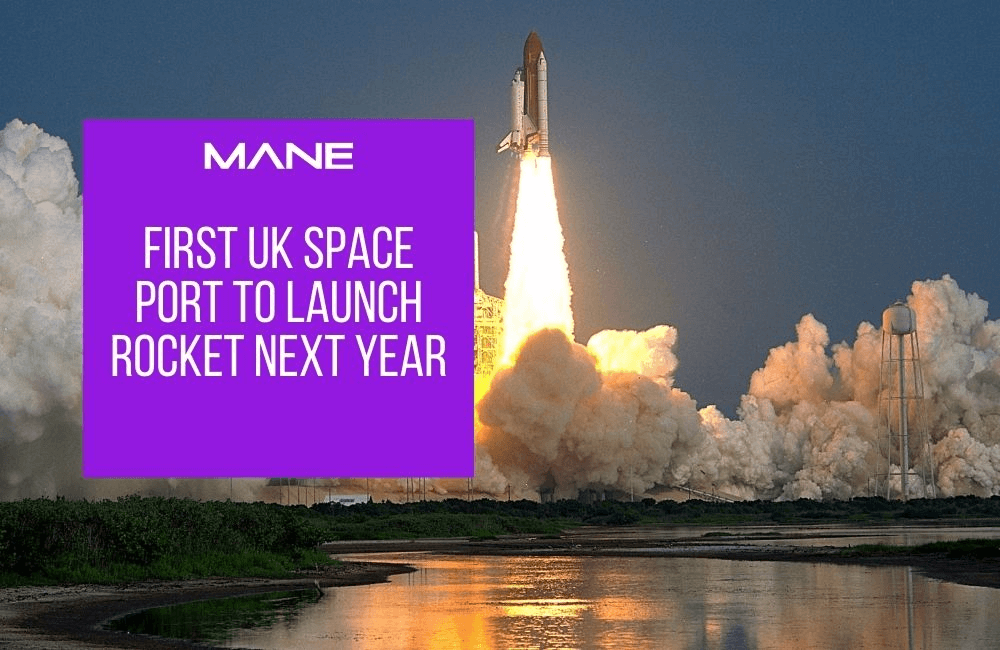 Scotland is constructing the UK’s first space port, with the first rocket launch planned next year. The Sutherland vertical launch site will host the launch of the Prime rocket, built by UK start-up Orbex to carry small satellites into orbit.

The space port, on Sutherland’s Moine Peninsula in the north of Scotland, will be the first of five horizontal and vertical launch sites to start operations in Scotland.

Vertical launches are what we typically think of as a rocket launch; horizontal launches allow an aircraft to take off from a runway and launch a rocket from the air, which then ignites and heads up into space.

As well as Sutherland, vertical launches will take place from sites in the Western Isles and Shetland, and horizontal launches in Machrihanish and Prestwick.

Scottish launch sites offer access to both sun-synchronous and polar orbits, so they’re ideal for Earth-observation satellites. And because Scotland is sparsely populated, it avoids the problem of rockets screaming over built-up areas.

The strategy is also intensely focused on sustainability, with one of the space ports being called the world’s greenest launch site. One launch provider uses a bio propellant, while another burns unrecyclable plastic as fuel.

Scotland’s space sector is mainly driven by small and medium-sized businesses, and employs proportionately over twice as many people as the rest of the UK, having grown by over 65% since 2016.