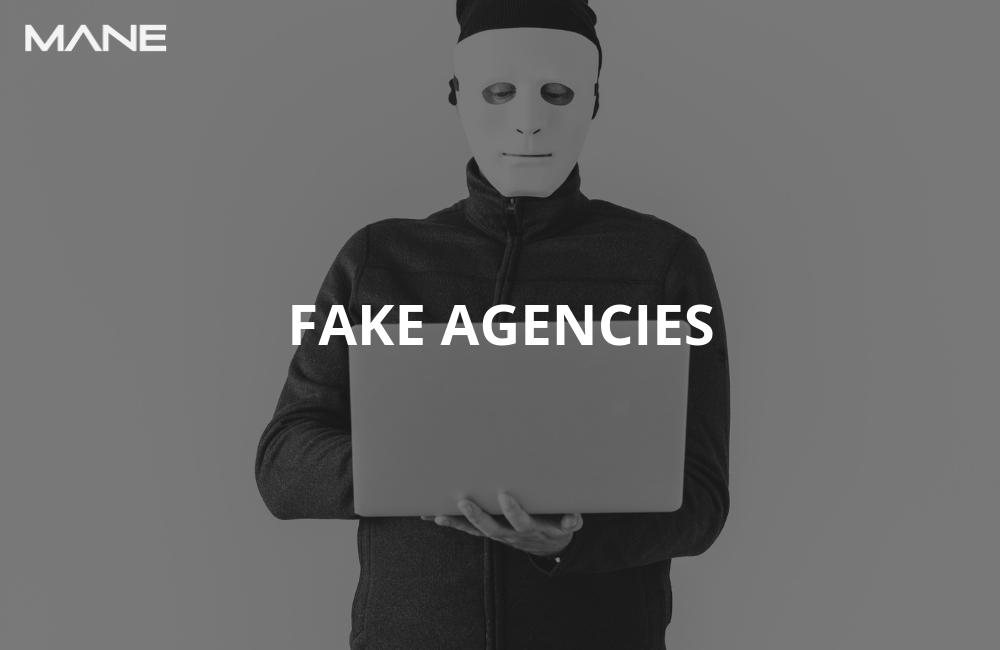 That job offer you just got from an agency could be fake, so beware.

Over the last few years, there has been a significant rise in fake recruitment agencies. Unbeknown to job hunters, they have been applying for jobs which merely do not exist, wasting their time completing interviews and even in some cases providing fees to the people behind the screen scamming them.

According to several agencies who have been contacted by candidates, or victims of this scam, the scammers are performing interviews via the Google Hangouts chat. The scammers then make it more believable by sending the candidates a realistic offer letter fit with the company logo, and to most people, this would not flag up warning signs.

In reality, there is no job and any fees paid go straight to the fraudsters. It’s a very dangerous game and has left many people in deep financial trouble as many leave their jobs as they believe they have been offered a new one.

The scam is not only present in the UK, but it is also all over the world. A Nigerian price called Osmond Eweka was recently caught out when he allegedly duped more than 250 victims from January to June 2018. He targeted people on indeed.com, a well-used jobseekers site, in exchange for fees of up to $700.  The ‘fee’ was meant to cover the costs of uniform, training and background checks but the jobseekers soon found out there was no such job. Mr Eweka pocketed a total £54,000 in fees before he was caught.

An employment agency in South-West Delhi was also caught defrauding over 50 people by providing those fake visas for travelling to and working in Australia, costing some of the victims thousands of rupees. The High Commission expressed concern over the growing number of victims of this scam, warning people to be more cautious over who they are sending personal details or payments over too.

Here at Mane, we have successfully led the market for over 25 years, being standouts in our sectors we recruit in. Our commitment to excellence is demonstrated by the many accreditations and memberships we hold, such as BSi ISO 9001, ISO 14001, OHSAS 18001 and APSCo membership, all of which show the importance we place on Quality, Environment, Health & Safety and ethical recruitment practice. We strongly believe all our job seekers have the right to feel safe when applying for any available vacancies.

It can take only a few minutes to double check how trustworthy a job advert is, a few tips being: use a search engine to research the job, check social media profiles exist, check the email domain, the job ad accuracy, see if there is any out of the ordinary requests and lastly check connections as genuine profiles will likely have a lot of connections from a variety of backgrounds.