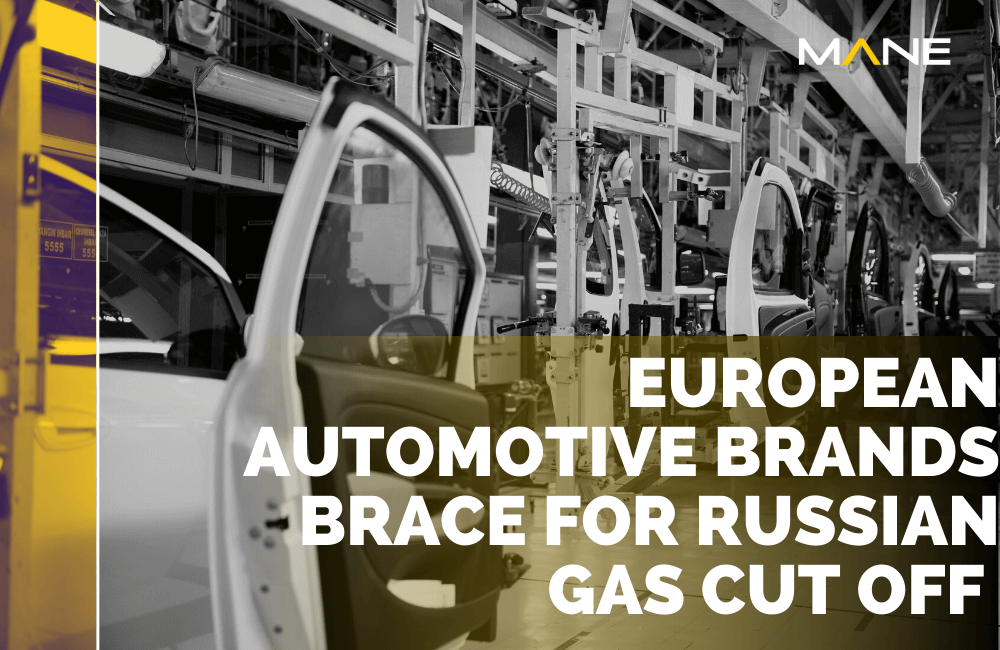 Russia’s war with Ukraine has continued for over two months now causing catastrophic changes in Europe and around the world. Due to this, the world continues to put sanctions on Russia to try and dissuade them from continuing to advance into Ukraine. In response, Russia has cut off many Russian supplies and products including most notably Russian gas which 40% of Europe used to rely on. At the moment Russia has only done this to Poland and Bulgaria but they are also threatening to do the same to the rest of Europe including Germany.

Due to this, many automotive suppliers are trying to diversify their energy options to make sure they are not hit hard when Russia does turn off its gas export. Mercedes for example have expressed their concern over Russia’s Gazprom cut off and their CEO Ola Kallenius said that ‘every company is looking at options for diversifying energy sources.’ Mercedes uses gas at its plants for heat to run their paint shops. Other automotive brands including Volkswagen Group, BMW and Bosch are also in talks with authorities to make sure they can stay ahead of whatever Russian escalation occurs. Bosch has said that 20% of their energy use is gas and therefore will not need the large quantities that other suppliers will need. Suppliers use gas mostly in semiconductor production which will hurt the automotive industry even more due to already having a problem with the supply of semiconductor chips which has caused the supply of new cars to diminish. This new problem will affect automotive suppliers even more and may encourage consumers to keep buying second-hand cars if the price of new cars increase any more than they already have.