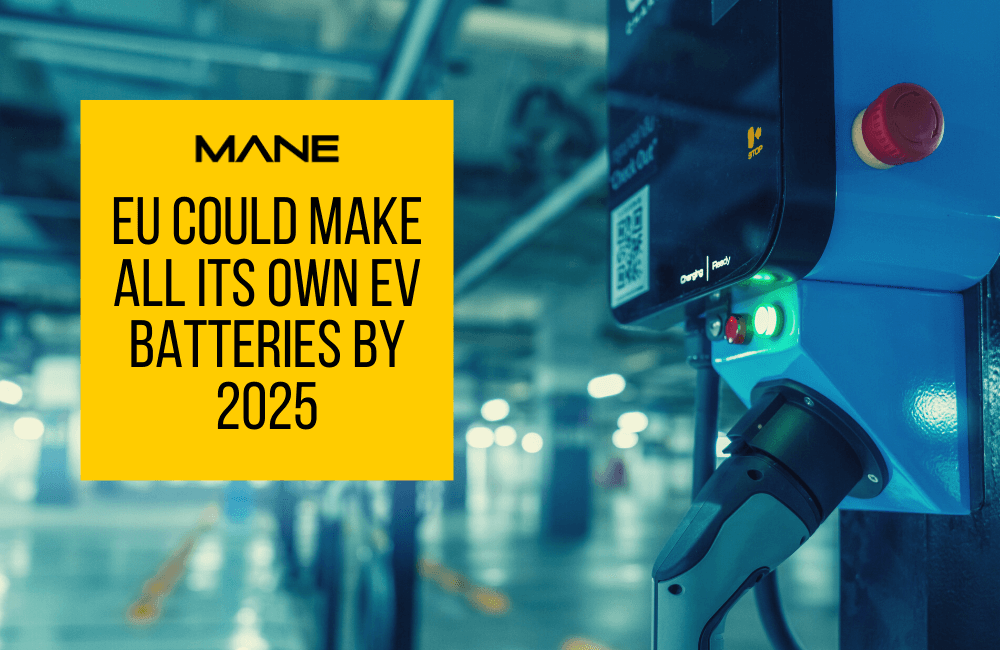 EU could make all its own EV batteries by 2025

The European Union could be producing enough battery cells by 2025 to power its entire contingent of electric vehicles without relying on imports, according to EC Vice President Maros Sefcovic.

Speaking at the online European Conference on Batteries, Sefcovic said he was confident that the EU would not only hit this target but even develop its own export capacity by 2025.

China is currently the world leader in electric car batteries, producing about 80% of the entire world’s supply, but Europe’s capacity looks set to grow rapidly.

Currently, Europe has 15 large battery factories in construction, including plants in Sweden and Germany owned by Swedish company Northvolt, one in Germany belonging to Chinese manufacturer CATL, and the second plant in Hungary owned by South Korea’s SK Innovation.

Sefcovic expects EU-made batteries produced in these facilities to be producing enough batteries for at least 6 million electric cars by 2025.

As part of the EU’s plan to achieve net zero by 2050, it wants to encourage local production of green industry building blocks, including electric car batteries and hydrogen fuel for the manufacturing of low-carbon steel.

While COVID-19 has driven overall car sales through the floor, sales of battery vehicles and plug-in hybrid vehicles in Europe are expected to double to one million this year, says the NGO Transport & Environment.

As the EC expects not one but 13 million low-emission vehicles to be driving on European roads by 2025, it’s clear further investments are needed to create a full European supply chain and a European labour market to support the planned battery factories.

However, Sefcovic called the EU's 750 billion euro ($890 billion) COVID recovery fund a "ready-made tool" that could be used to support these projects.