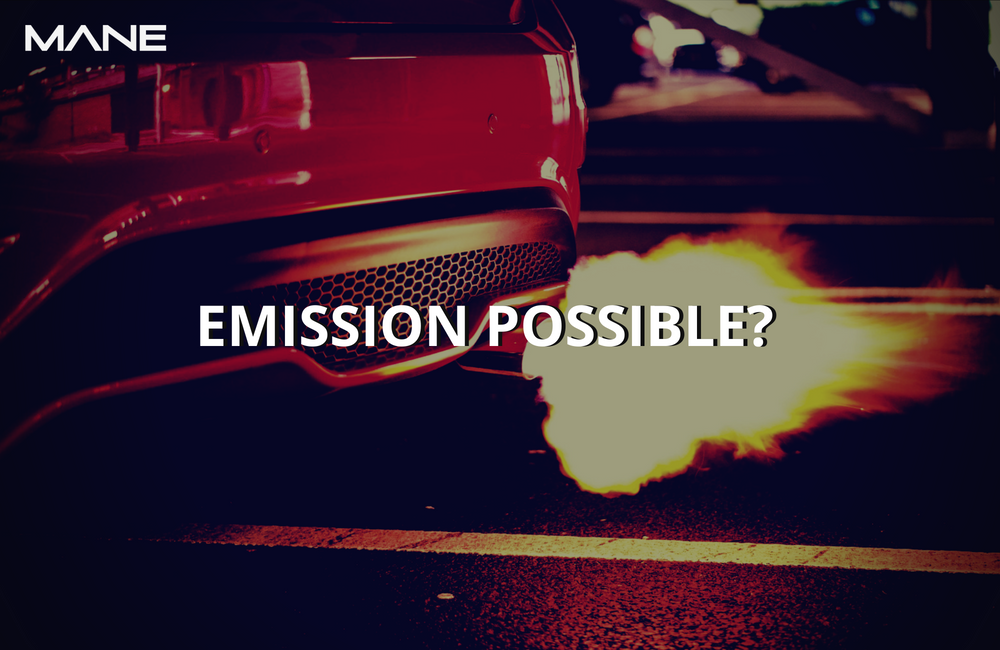 A whole new set of MOT failures have been introduced from May 2018 in the UK meaning it will be tougher for UK drivers to have their vehicles pass MOTs and quality inspections. CO2 levels are required to be lower than in previous years, and all the public hear is about the negatives regarding the current petrol and diesel dominated market.

Long has gasoline been the preferred way of fuelling Britain’s cars and machines due to its reliability, cost and mileage per top up. The world seems to be slowly introduced towards Electric vehicles and Hybrids, and that these are the cars of the future. Only 2% of new car sales in the UK were electric cars in 2017, meaning it is still in its infancy with plenty still to come.

Electric vehicles are being played with by all the major car manufacturers with more of them becoming commercially available. Tesla produce solely electric cars, BMW and Audi have introduced electric cars into their ranges as have others such as Jaguar and MINI with Volkswagen promising to have a new electric car platform available by 2020, albeit in the USA.

The emission levels on the electric cars are minimal in comparison, what the ‘experts’ are citing as the ‘long-term solution’ and that all vehicles whether on road, in construction or potentially even one day by air – should be electric.

Despite electric cars only accounting for 2% of new cars being registered on the road, their life spans are longer. This means they tend to hold a higher value, leading to them often not being traded in or sold on as much as regular petrol cars. This means that whilst a small percentage of cars are being bought new – older ones are being kept on the roads meaning they are growing in popularity.

Does this mean that petrol and diesel are soon to be obsolete? Not entirely. Petrol and diesel cars are the current industry standards with over 95% of cars on the road in the UK running off petrol. New innovations have been looked at in order to reduce the emissions of the world’s preferred methods of vehicle fuel.

Petrol hybrids have been around for a long time, ever since Toyota introduced their infamous Prius model to the world over 20 years ago. The hybrid engine is able to use some of the benefits of electric cars but tie in the mileage of petroleum. This means that even if running low on charge and not near a plug-in point, the vehicle is able to continue its journey using petrol. With the hybrid engine, it also limits the amount of emissions coming out as the engine is working in 2 parts.

The same type of innovation Toyota introduced with petrol hybrids has been tried with Diesel hybrids. Peugeot and Citroen introduced their Hybrid4 engines in, with the engine making its debut on the Peugeot 3008 Hybrid4 – a world first. It was later put in the Peugeot 508 RXH and the Citroen DS5. These ultimately were stopped by PSA, the parent company to Peugeot and Citroen due to their benefit not being seen further than Europe, limiting the appeal of the car. Certain countries are not fans of Diesel or diesel isn’t available so freely.

The diesel emissions of the Peugeot and Citroen vehicles was drastically reduced compared to existing diesel vehicles. Fuel consumptions were even reduced by 35% compared to relative Diesel engines.

Leading global engineering company Ricardo have not given up with their attempts to look at a Diesel Hybrid powertrain. Their ADEPT (Advanced Diesel Electric Powertrain) project sees them working with cars from the Ford range, looking to improve fuel economy, emission levels and overall engine workings from a highly cost-effective package.

The current target for the ADEPT project is 15% reduction in CO2, operating at a lower cost than a full hybrid vehicle. Currently, they are at 11% based off the baseline for New European Driving Cycle. Their current on cost for the technology is 60€/gCO2/Km. All this performed around a 1.5-litre diesel Ford Focus.

This technology if proved to be commercially viable, affordable and accessible could lead to a potential resurgence in the Diesel industry meaning more jobs will be made available upon rollout and maintenance of said technology.

With such incredible research, time and effort being put into the re-imagining of what an engine should be in order to keep it in line with emission regulations and functionality – there is a wide range of jobs that will become available and already are working towards a more economic future.

Are you looking for staff or those who work in the automotive industry? Get in touch with the Automotive team at Mane for specialised industry recruitment. Email auto@mane.co.uk or call 01923 470 760 to speak to our friendly automotive team.