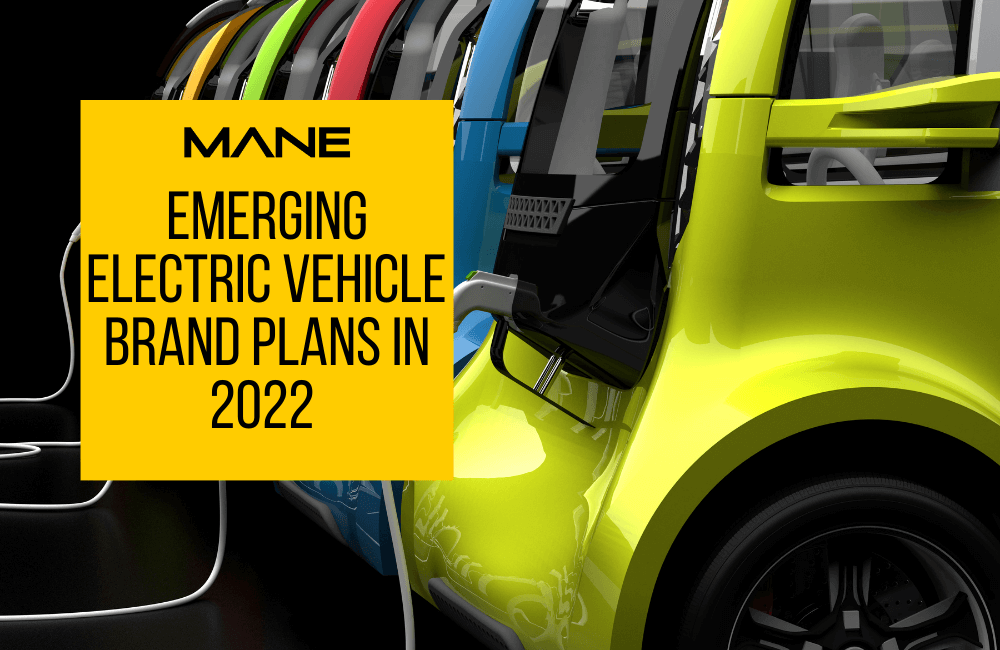 Its 2022 now which means new electric vehicles will be gracing the market with their presence. Especially from new EV brands such as Polestar and Byton who are looking to break into the market that is dominated by Tesla and even other new brands like Arrival with their new futuristic look, who are trying to do the same as other brands but with more products targeted towards commercial use. So the question is what are these newer brands bringing to the table in 2022 to combat the market?

One of the most successful new electric car brand is Polestar who came out with the Polestar 2 in 2019 which was their first fully electric car with high reviews but with a pricey £49,000 price tag. Many reviews for the car notice how much more practical the Polestar cars are compared to EV giants Tesla. So now Polestar are ramping up to bring out the Polestar 3 in late 2022-2023 based more around the look of an SUV to challenge the likes of the BMW X4. They have also announced how later into the future they want to make a model of car to rival Tesla Model S. Polestar seem to be revving up to  challenge the mainstream EV makers with their more practical style of car than the flashy models coming from mainstream providers.

Arrival are another EV company based in the UK and pride themselves on a futuristic design that is unlike any other car brand on the market, but they produce cars more for commercial use rather than for the public. Though they don’t have any products out on the market right now they have most recently announced in June that they have created a new passenger bus that will be out in 2022 and are working closely with Uber to create a self-driving car. They are a very exiting brand that has been noticed by the government for promising that their process of making cars will be net-zero.

More on the high-end of EV producers is Bollinger Motors based in the US who are ready to bring out their first EV in 2022 with the Bollinger B1 with a price tag of £94,000. This SUV style vehicle claims to offer 614 horsepower with 4.5 seconds from 0-60mph which is very different to Polestars USP. Though Bollinger are trying to make a big splash in the market by also releasing the Bollinger 2 in the same year which will look like a truck and focus on a utilitarian design.

With all of these exciting new EV brands coming out with vehicles this year the main goal for all of these brands is to compete with already cemented brands in the industry like BMW and especially Tesla. Tesla have already announced many new products to come out in 2022 including the controversial Cyber truck as well as Europe to finally get the Tesla Model Y. Although it does look strong for Tesla in 2022 many of these new EV brands should be able to carve out a niche that is not being satisfied by Tesla high-end, high-speed flashy vehicles.