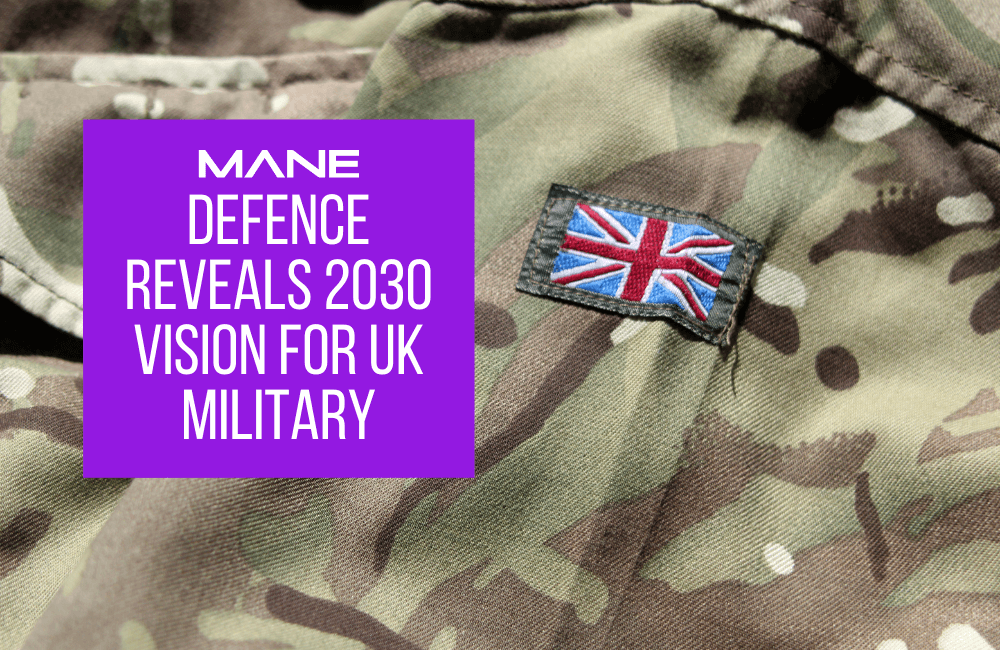 Defence Secretary Ben Wallace has set out a future vision for the UK Armed Forces in the paper ‘Defence in a competitive age’.

The Ministry of Defence has promised an £85 billion spend on new equipment in the next four years, supporting 400,000 jobs across the UK, to make the Armed Forces a modern “threat-focused integrated force”. Not only land, sea, and air, but also space and cyber domains will be working together.

The British Army will get an extra £3 billion for new vehicles, air defences including drones and rocket systems, and electronic and cyber warfare capabilities, with the goal of making it more “agile, integrated, lethal and expeditionary”.

New Ranger Regiments will also be created to support the Special Forces on deterrence missions, and a Warfighting Experimentation Battlegroup will be created to try out innovative responses to new threats.

The Royal Navy will gain a Multi Role Ocean Surveillance ship and a larger fleet of destroyers and frigates, with shipbuilding investment doubling to over £1.7 billion per year. The Royal Marines will get a new Commando force, the Future Command Force, focusing on specialist maritime security.

The Air Force will get a £2 billion cash injection for the Future Combat Air System, an innovative blend of crewed, uncrewed and AI platforms including drone swarms and the cutting-edge Tempest fighter, plus upgraded weapons and radar for the Typhoon fleet.

With space now a vital domain of military operations, the Skynet 6 satellite communication programme will be getting £5 billion in funding by 2030, plus £1.4 billion for the new Space Command (launched April 1st), and the National Space Operations Centre and Space Academy, as well as a new UK-built satellite constellation for Intelligence, Surveillance and Reconnaissance.

And space isn’t even the final frontier; the UK military will be getting a £1.5-billion ‘digital backbone’ by 2030 to defend against state, proxy and terrorist attacks in cyberspace.

Defence will also provide more support for its people, with a £1.3-billion boost for Single Living Accommodation (SLA) and an extra £1.4-billion for childcare for military personnel.