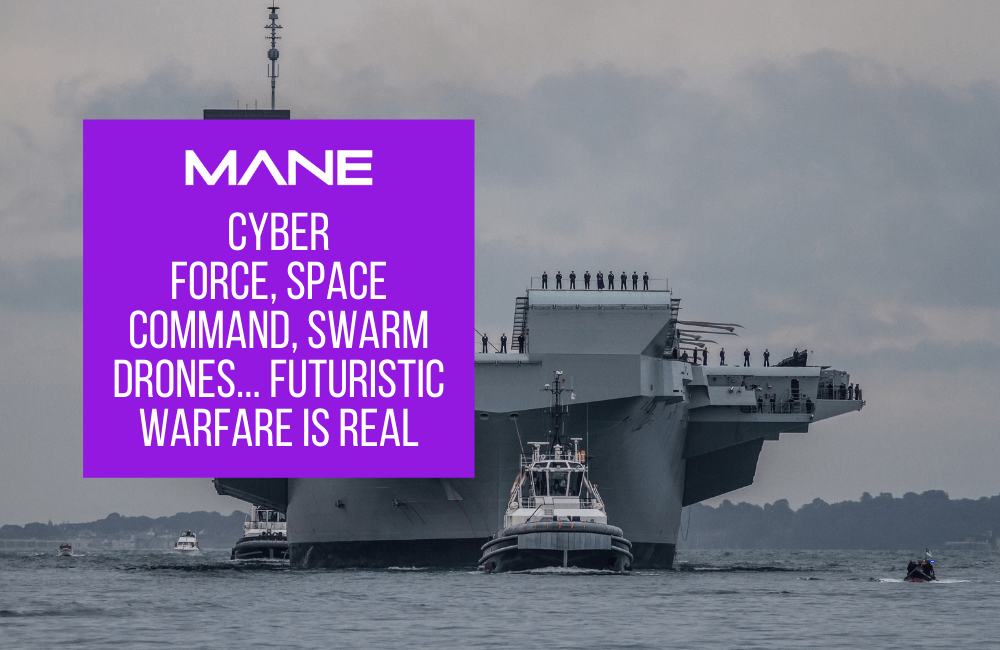 The British government is to invest £16.5 billion in the armed forces over the next four years – the biggest defence investment since the Cold War.

Added to the government’s existing manifesto commitment of 0.5% a year, this adds up to £24.1 billion worth of funding, and up to 1,000 new jobs, in a defence sector that’s rapidly evolved into a forward-thinking, cutting-edge industry.

Much of this funding will go towards futuristic developments like the creation of a National Cyber Force, the Future Combat Air System, and a Space Command, which aims to protect British interests in space and launch the first UK satellite from a UK rocket in the next two years.

The National Cyber Force is a partnership between GCHQ and the Ministry of Defence, and will support military operations and defend the UK from cyberattacks by hostile states, criminals and terrorists.

Some of the investment will also go to build Europe’s biggest surface fleet of fully modernised warships. Other planned developments include autonomous vehicles, battlefield awareness systems, and swarm drones.

Defence capabilities against drones are evolving as fast as the drones themselves, with leading UK surveillance specialists Chess Dynamics recently launching the Piranha LR800 HD Camera. The Piranha boasts a 40x optical zoom, enhanced target detection accuracy and image clarity at distances from 10m to infinity by day and night.

With a built-in heater, and the option of adding a water spray and tiny windscreen wipers, it can also withstand temperatures of -32˚C to +49˚C and up to 95% relative humidity, even in salt-laden environments.

Across the Atlantic, the US air force has chosen its first system of systems to integrate with its proprietary MEDUSA technology for defence against unmanned aerial systems. Liteye’s C-AUDS (Containerised Anti-UAS Defense Systems) is the newest evolution of AUDS, a product that’s already defeated over 1000 drones flown by the Taliban, ISIS and others.