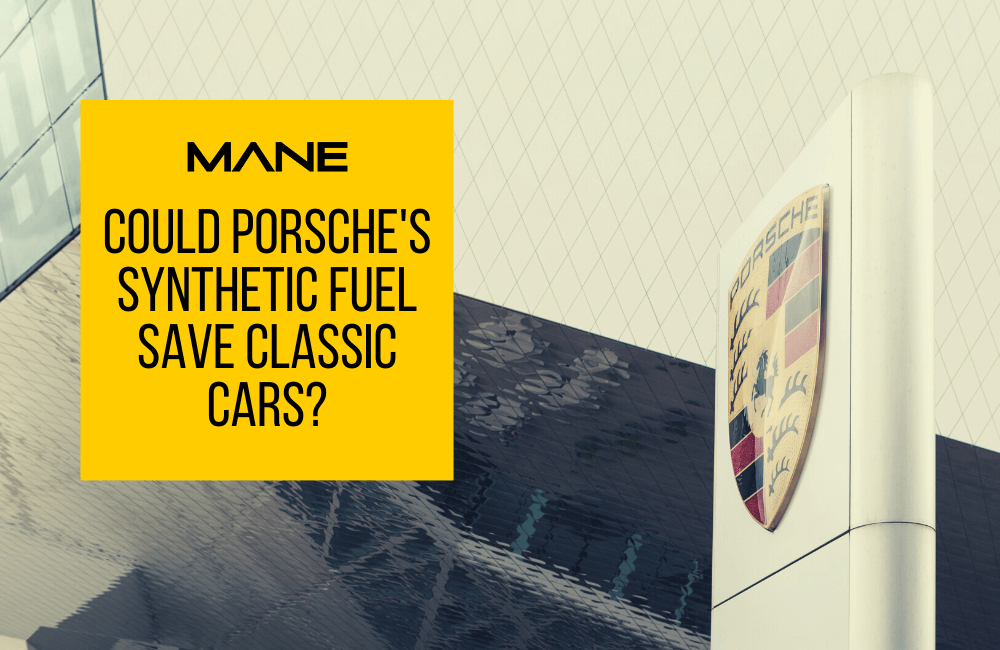 The world’s most beloved classic cars are threatened with extinction. With the demise of the internal combustion engine, thoroughbreds like the Porsche 911 and the Jaguar E-Type must either go electric or go the way of Stegosaurus and Triceratops.

But Porsche has an ambitious plan to save the situation: creating green internal combustion. The superstar carmaker has launched a joint project with Siemens Energy to build the first industrial-scale synthetic fuel factory in the world.

What makes synthetic fuel green? It’s carbon-neutral: the carbon emissions from burning it are no more than the carbon sequestered in producing it. The factory will use wind-powered electrolysis to separate hydrogen from water, filter carbon dioxide out of the atmosphere, combine the hydrogen and carbon dioxide into methanol, then convert that methanol to synthetic petrol in a process developed by Exxon.

The factory will be built in southern Chile, chosen for its strong wind power industry, and is slated to produce 130,000 litres of fuel as a pilot in 2022, before ramping up production to 55 million litres by 2024 and 550 million by 2026.

While these figures look impressive, it would actually be just the start; with the US alone burning through almost ten million barrels of petrol a day, many more factories would be needed to save the internal-combustion engine.

While Porsche also plans to expand its range of electric cars far beyond the Porsche Taycan, with a Macan EV among others in the works, it sees green synthetic fuel as “an important second track” that would complement rather than compete with electricity, says head of R&D Michael Steiner.

To begin with, Porsche will be its own biggest customer, using its synthetic fuel in its own vehicle trials, factory race cars, and Porsche Experience Centres. It’s setting aside a cool €20 million for the project, equivalent to about £18 million.

This means it’s likely to be some years until you can fill up with Porsche’s green juice at your local petrol station – but it’s a real possibility for the future.