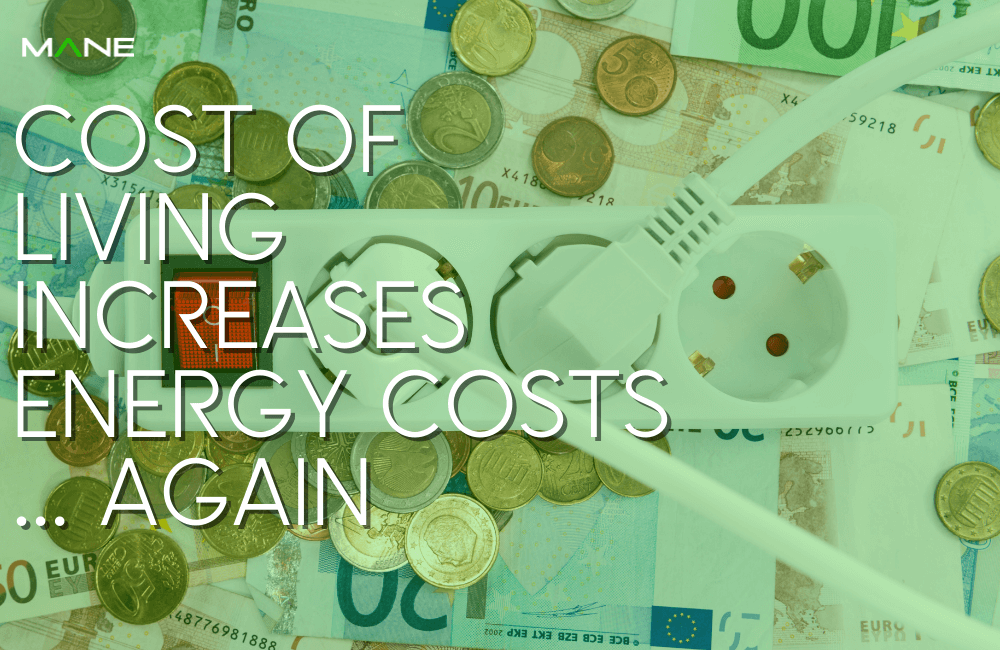 On the 14th July, the first of two payments to help the poorest households with the cost-of-living will enter people’s accounts. Over 8 million homes in the UK will receive £326 come the end of the month, as the second payment is set to follow in the autumn. To be eligible for the first instalment, recipients must have started a benefit claim by May 25th.

The payments come as part of a government package worth £37bn to help families as energy, food and fuel bills soar.

The rate at which prices rise – inflation – is currently at its highest point in 40 years. This has been caused by the concurrency of both the Russo-Ukrainian War, as well as the pandemic.

Back in May, the energy regulator Ofgem declared that the typical household energy bill was to rise by £800 in October, bringing the total to £2,800 per annum. This follows the average rise of £700 that hit in April.

Tax-free, and without contribution towards one’s benefit cap, “We have a responsibility to protect those who are paying the highest price for rising inflation, and we are stepping up to help,” stated the Chancellor of the Exchequer, Rishi Sunak.

The government announced the policy in May - along with a suite of measures to tackle to the soaring living costs – following the increasing pressure on the people in power to do more to help the people.

In the UK, all homes, regardless of their wealth, are on course to receive £400 for help with energy bills this autumn. This comes with a previously announced £150 council tax rebate.

For pensioners, there will also be a separate £300 payments, and a £150 grant for disabled people. Both of these are surplus to the £650 cost-of-living pay out.

The government claims that millions of vulnerable families will be getting at least £1,200 of support this year.