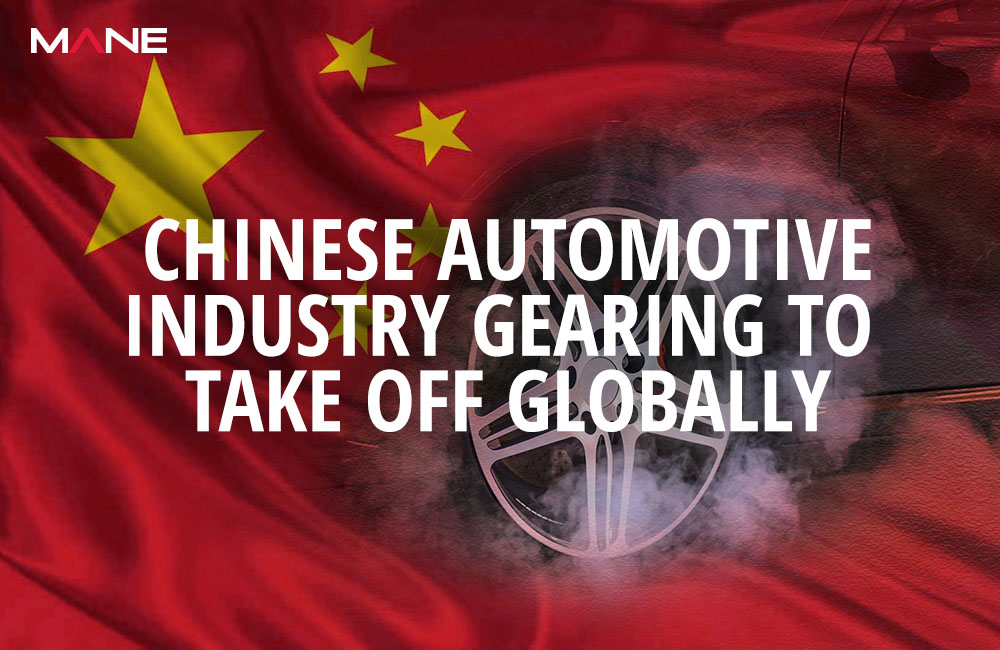 The UK and China are currently in what some call the ‘Golden Era’ of bilateral relations. With a record £59bn in trade between the two countries in 2016 and the recent signing of £9bn worth of trade deals on top of that, trade relations have never been better. Fortunately for both, trade between the two countries is not likely to be affected by the UK’s impending exit from the European Union. Nearly £4bn of trade came from cars in 2016 – UK’s single biggest export to China. Massive demand for Jaguar models in China has made it one of the fastest growing premium brands in the country with sales increasing 82% in 2017 from the previous year. Along with Jaguar’s increase in sales, another European brand, Volkswagen, has been one of the best-selling brands in China for several years.

Meanwhile, the Chinese the automotive industry continues to grow and retain its status as the world’s largest automotive market. Many leading manufacturers in China have drawn inspiration from foreign brands including those in the UK & Europe. Manufacturers have been keen on bringing aboard English-speaking expats to join their teams to build off that European influence. Improved productivity and technological advancements have given Chinese manufacturers the tools to succeed domestically, but there’s now a push to take the vehicles to the global market.

One car maker, in particular, is looking to break through further into Europe by building China’s first car in Western Europe. The Chinese automotive company, Geely, has been operating in Europe for several years now after acquiring Volvo in 2010, the London Electric Vehicle Company (LEVC) in 2013 and more recently UK’s own Lotus Cars but has yet to offer its brand of vehicles outside of China. To assist with the production, Volvo may offer its facilities in Belgium for the manufacturing of Geely vehicles. Building in Europe is the first step in penetrating the international market - the brand has ambitions in being a significant player globally. With prosperous UK-China trade relations and a continued push from manufacturers to go global, we are likely to see Chinese cars driving on the streets of London in the future; however, only time will tell when that will be.

Mane is well-versed in supplying highly skilled European and American engineers into the Chinese automotive marketplace. If you are interested in reaping the benefits of taking on the unique skill sets from our talent pool of candidates, then please contact: