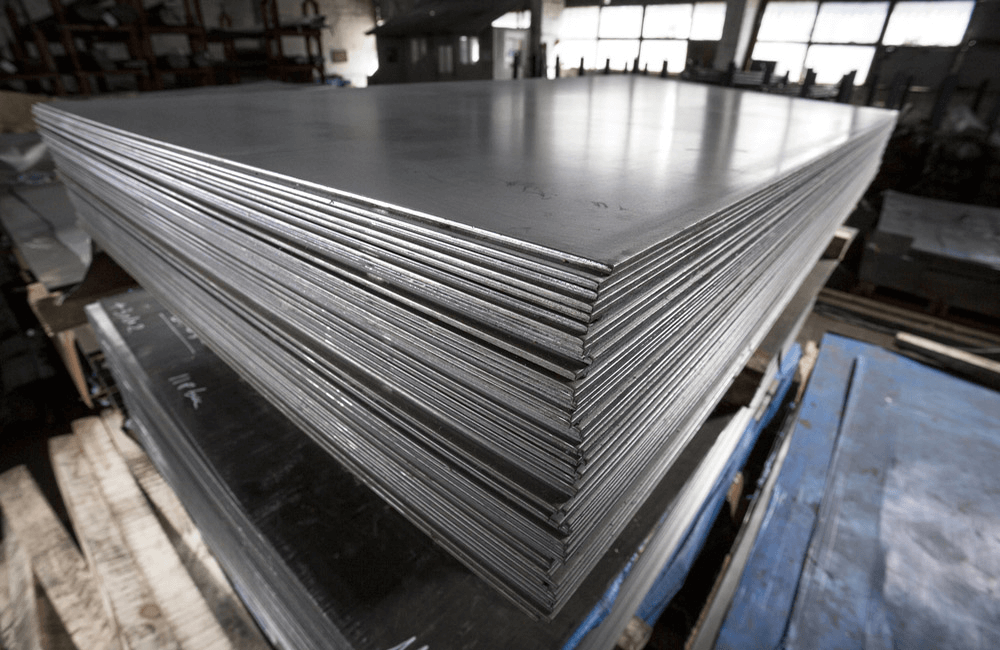 China produces the same amount of steel as the rest of the world combined, at a time when economic growth has fallen from double digits to 7%. These two apparently heterogeneous facts today have a strong impact on the global steel market. Given that industrial growth is at its lowest level since 1991, China’s steel that is not intended for its domestic market is exported to the world. From the United States to the European Union and South Korea, this excess supply that China is creating, is causing serious problems. In The United States, the second largest consumer of steel, steel companies will have to appear before Congress this month to ask for more tariffs.

The global economy does not help. With a projected global growth of 3.5%, steel demand is at its worst moment: in 2014 grew just 2%. The gap between the low global demand and increasing Chinese exports is clear. In January this year, exports of the Asian giant grew 63% compared with the same month in 2014, and is expected to exceed 82 million tons shipped this year, the largest amount of steel exported by a country, this century. Added to this, is that in China, steel demand grew by 1% in 2014, and only 0.8% this year, meaning that the Chinese steel industry has a strong surplus needed to be placed in order to prevent factory closures and unemployment.

The world trade rules prevent steel being sold below the cost of production to gain new market share, a practice termed "dumping". In China they deny that there is dumping and point to the rest of the world. The State Association of Iron and Steel of China noted that allegations of unfair practices against it, are hidden protectionism and productive inefficiency to hide itself. The World Trade Organization (WTO ) is responsible for resolving such differences. WTO examines whether product prices in the domestic market are higher than sales abroad (dumping) and if there is a particular harm to the industry concerning the party filing the complaint.

The UK steel industry remains on the critical list, but with the right government decisions and funding, the fortunes of the industry could be altered in the long-term. With uncertainty over our relationship with Europe, Britain needs certainty over its ability to make steel and underpin our manufacturing industries. The industry continues to fight against low demand and ever-growing volumes of unfairly-traded steel.