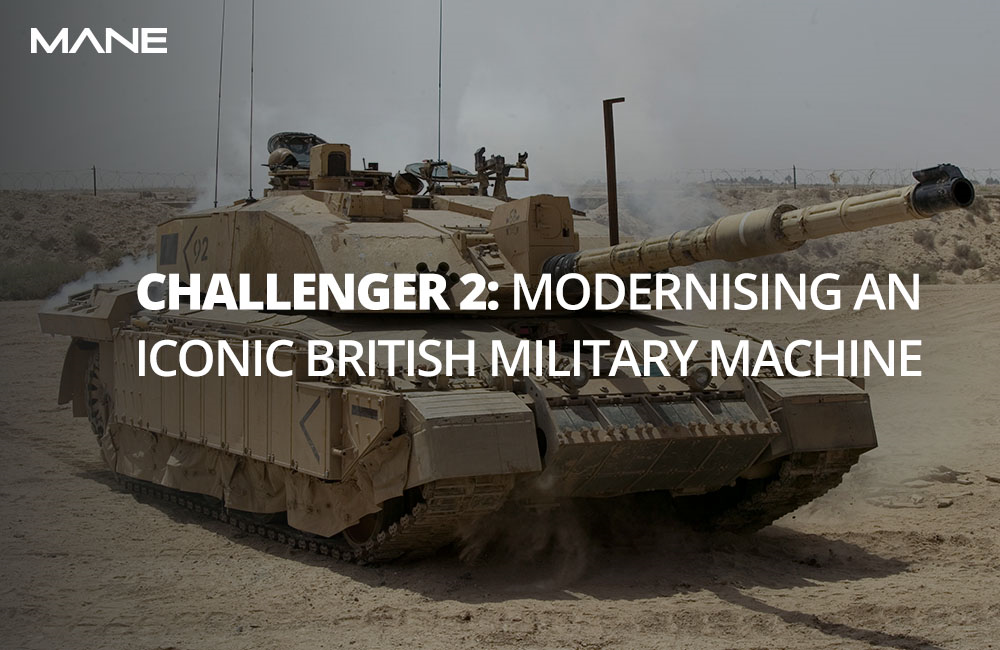 The Challenger 2 is well established as Great Britain’s army tank of choice. It succeeded the popular Challenger 1 in 1998 and this year marks 20 years it has been in service.

Technology has advanced a lot, but the Challenger 2 has held up well and with constant technological advancements are able to add things on to extend its life. It is expected to be in service for another 17 years, taking it through to 2035, courtesy of the British Army’s LEP (Life Extension Programme).

There are 2 major suppliers are bidding to win the rights to go with their framework and designs for Mark 2 of the existing Challenger 2. The process is already underway with a decision expected on the developments and advancements on the tank by mid-2019.

One of the suppliers has listed a few of the technological changes they wish to implement on the updated model. These include a new thermal imaging system for acquiring targets better at night, better sensors, improved weapons control systems and crewstations.

This isn’t all of the changes as there are plenty of technological advances in order modernize this iconic British Military machine.

Improved control panels with the very latest hand controllers and some intelligent flat panels should provide an instantaneous feel of a more modern vehicle. With greater control mixed in with better targeting systems and sensors, this should all add up to a vastly improved experience for those operating the Challenger 2 and make them more efficient.

It’s not just current technology that the Challenger 2 is angled towards. When looking at a vehicle that will be in service for another near 2 decades – it’s also future-proofing the Challenger 2 that needs considering.

The Challenger 2 will be capable of operating with unmanned ground and aerial attacks – making it potentially an autonomous vehicle. This could lead to the tank learning behaviours and becoming more aware of situations – learning to defend itself or attack in a variety of scenarios.

Its armour and weaponry also need to be looked at further. Upgrading these help build stabilised sighting systems for the commander or gunner operating the tank. These tie in with the other internal technological upgrades.

Other upgrades can depend on where from the suppliers seek their inspiration from. It could be from other tanks such as the Ajax or the Leopard 2, or come from further research or just flashes of genius.

With the future of Britain’s most iconic battle vehicle at stake, there is a lot to look at and to take into consideration. Hopefully, both suppliers participating in the LEP go into this with all guns blazing.