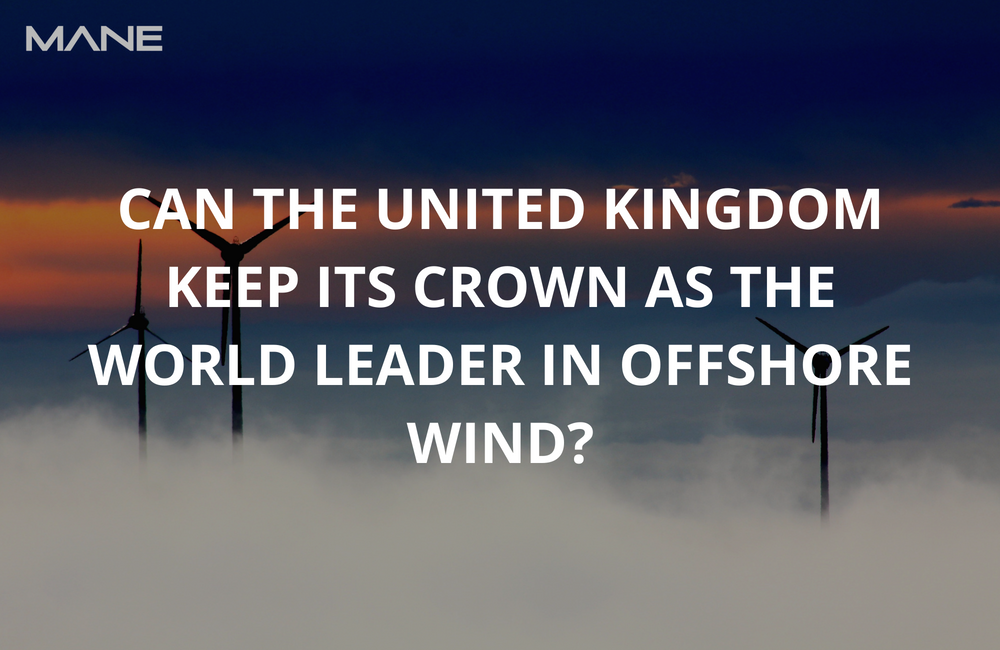 Can the United Kingdom keep its crown as the world leader in offshore wind?

It’s an incredibly exciting time for the United Kingdom’s offshore wind sector, with the UK’s wind power overtaking nuclear energy for the first quarter of the year for the first time ever.

The United Kingdom has long been at the top of the heap when it comes to offshore wind farms. In 2017, they accounted for over half of Europe’s newly-installed offshore wind power, with a 25% increase in volume. Ultimately the target is for offshore wind to generate over 10% of our electricity by 2020, and with continued investment, potentially exceed that target. These statistics beg the question - where are the UK compared to the rest of Europe, and where do they rank globally?

What do the statistics say?

In terms of operational wind farms (with at least 200MW capacity) the United Kingdom still leads the way alongside Germany, each with fifteen, although the UK’s capacity is significantly higher. This figure appears even more impressive when you consider that other UK leaders such as Denmark, The Netherlands and Belgium operate 6 between them. 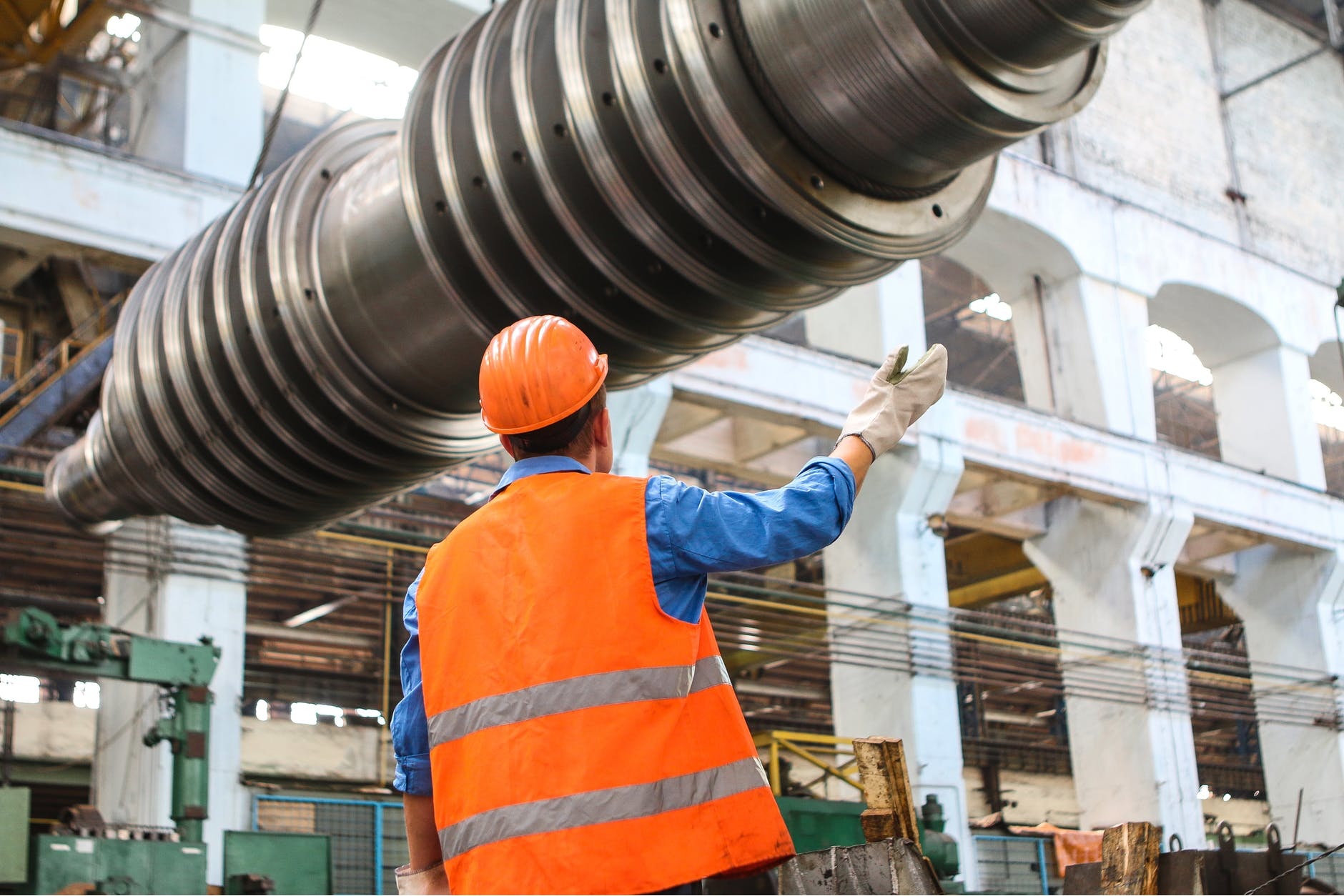 If we fast forward a number of years and start looking at wind farms that have been proposed, approved, pending approval or in assessment stages - the UK has a whopping 9 of 13 in the pipeline across Europe.

The next major offshore wind farm, currently under construction, is Hornsea Project One (with II & III still to come). Delivering a whopping 1.2GW of capacity and comprising of 174 individual turbines, it is innovation at its best. According to Ørsted, one single revolution of the blade would be able to power a house for 29 hours.

Mane Contract Services has been tasked by a number of contractors for the project to deliver support staff on a variety of aspects involved in the build and maintenance, from the rigging and heavy lifting of the monopoles, electrical installations of the substations and subsea cable work. The project will face a number of challenges along the way, but all contractors are confident that Hornsea will be fully operational and delivered to schedule.

This suggests that the UK is still at the forefront of the industry, showing no sign of slowing down its rapid growth and investment into the sector. However, the emergence of the Asian market, considering the levels of investment already given, is rapidly becoming a serious challenger.

The ‘Korea Offshore’ proposed wind farm, already approved by the Korean government has a total capacity of 2,500MW – nearly double Hornsea One’s - and that’s considered the beginning. Factor in Taiwan and China’s plans for world dominance and the power will soon be on the other side of the world.

There is 11GW of installed capacity planned by the end of 2021 by these three Asian powerhouses alone, with a further 12GW planned for construction.

Whilst many of these projects are in collaboration with the UK given their expertise, it raises the question - is there enough room for everyone? Historically, the Chinese government has welcomed assistance, but as they are becoming more self-sufficient in the world of offshore wind, how long can this reciprocation last?

Surely competition is excellent as the price per megawatt will only keep falling until renewable energy, in particular, offshore wind is the dominant factor in energy production worldwide.

We are still actively recruiting for a number of specialist roles within offshore wind for projects worldwide. If interested please contact me on +44 (0) 1923 470 772 or send me an email at c.stupack@mane.co.uk