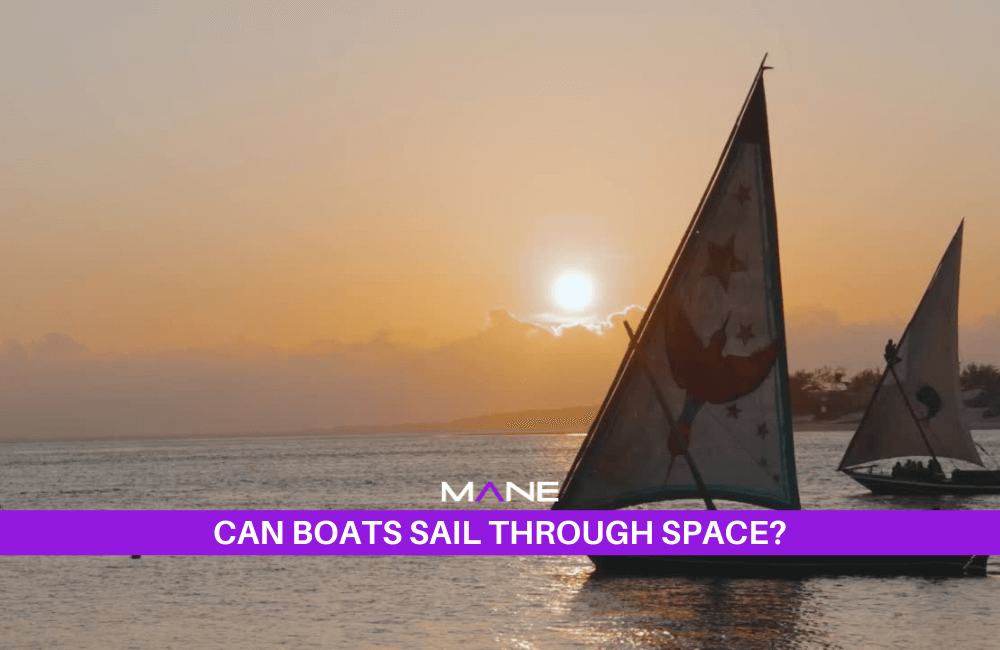 Can boats sail through space?

If sea breezes are to propel sailboats between the waves, then what is to propel spacecrafts through the stars? French start up – Gama – hope to one day utilise solar radiation. Founded in 2020 by Louis de Gouyon Matignon, Thibaud Elziere and Andrew Nutter, Gama plans to develop a low cost solar sail that would use light as a means of propulsion.

As of today, Gama has raised $2million in funding from the French Public Investment Bank (PBI), the French Space Agency (CNES), and angel investors, in an attempt to showcase its technology in action in October.

However, solar sails are not a new invention. Astronomer, Johannes Kepler, first theorized about them in a letter to Galileo Galilei in 1608. But the first deployment of a solar sail didn’t happen until 2010, when the IKAROS – ‘Space Yacht’ – set off upon the stars, a mission by the Japan Aerospace Exploration Agency.

NASA are also currently developing similar technology, the Advanced Composite Solar Sail System in Illinois – based NanoAvionics design a spacecraft with an 800 – square – foot solar sail. Moreover the Breakthrough Starshot mission – which has received $100 million in funding – is planning to send a fleet of hundreds of small solar sail spacecraft to Alpha Centauri, a star system located 4.7 million light years away.

Gama differentiates itself from those missions however, they are unique in the sense that they “are deploying the sail by gently spinning the satellite, and using the resultant centrifugal force to deploy the petals of our sail. This allows us to save on structural weight and deploy much larger surfaces in due course.”

Operating almost identically to sailboats, solar sails make use of photons, rather than air molecules, to propel the craft through space. And although photons, don’t have a mass, their momentum can be transferred to a reflective surface, thus a solar sail made from Mylar, or a Polyamide, would be able to propel a spacecraft. Whilst the force is extremely light, in the vacuum of space, such momentum can add up quickly. It is estimated that these spacecrafts could be capable of travelling at 20% of the speed of light.

It seems that this technology could be crucial for the future of long-duration, deep-space exploration.