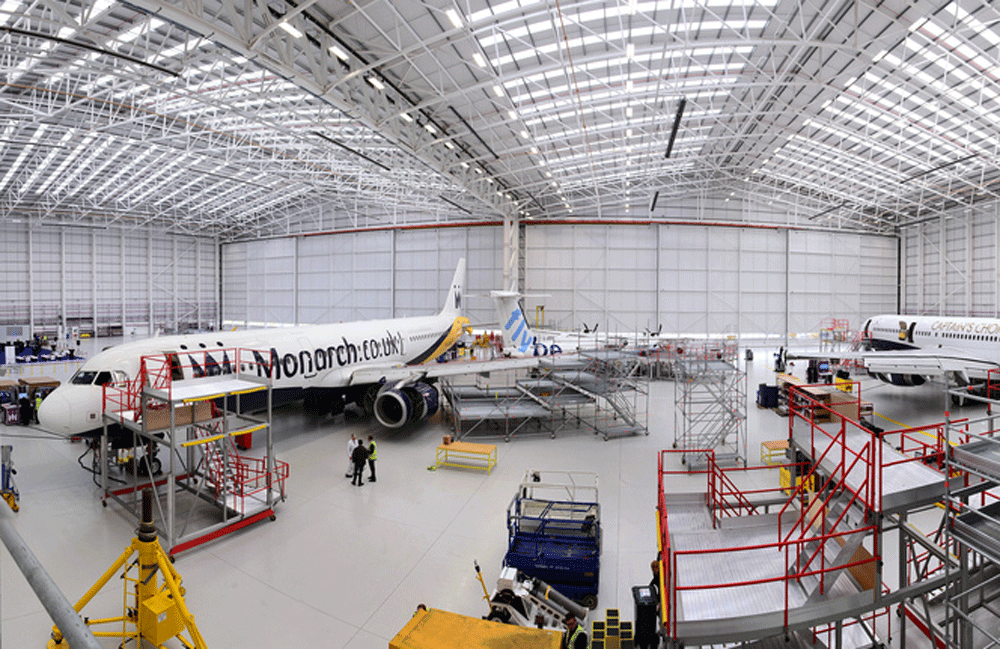 Busy time ahead for the Aerospace MRO market

MRO spend is set to soar over the next 20 years, with global commercial aviation spend set to reach 1.8 trillion. This is a staggering figure, yet with the ever increasing number of large jetliners being added to Airlines fleets, and an expanding number of emerging markets, it doesn't actually seem all that surprising.

After reading some of the Global Services Forecast report that was published at the Farnborough Airshow, it's clear to see how essential MRO will be. With an anticipated near-doubling of the global commercial aircraft fleet from 19,500 aircraft over 100 seats in 2015 to 40,000 by 2035, it's no wonder that growth ie expected to be up to 4.6% year-on-year from $53 billion to $132 billion per year.

The sheer size of many of the modern fleet of aircrafts as well as the high volumes of aircraft expected to be brought into the fleets of region’s airlines, will inevtiably lead to MRO becoming vitally important to maintaing the air travel demands placed on the industry. More pilots will be needed, as well as a significant number of technicians. The GSF report predicts approximately 540,000 new staff will be needed to service aircraft airframes, engines and components, coupled with a wider OEM desire to grow aftermarket service offerings.

I've seen first hand an increase already over the past couple of years and have quickly built up an ever expanding network pool of skilled MRO staff, capable of performing a wide range of functions such as modifications, engines, line and base, components and airframes. Being involved with the MRO markets in such an exciting and busy time is fantastic for myself and the team at Mane.