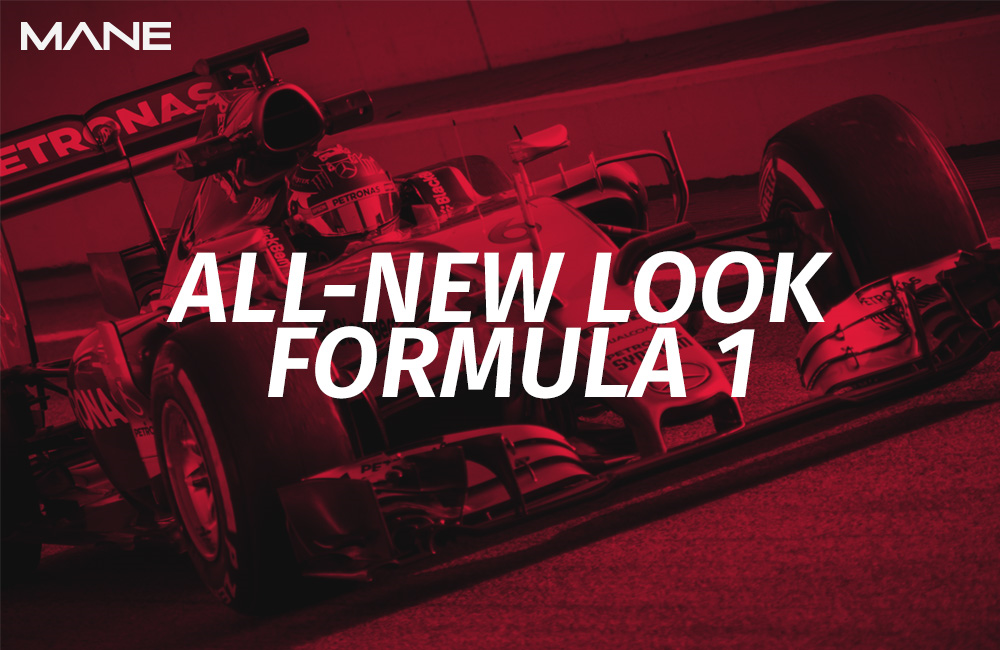 Big Changes for the Start of the 2017 F1 Season

F1 is always evolving, but the changes in effect for the start of the 2017 racing season are more drastic than usual and they've been anticipated for quite some time. From regulation changes to new ownership, the upcoming season is far different to the one we saw come to an end just a few months ago.

Firstly, the racing calendar has been reduced to 20 races with the removal of the German Grand Prix – down from 21 the previous year. The season will commence in Australia and finish off in Abu Dhabi. There are several new drivers for 2017 on the heels of the retirement of Nico Rosberg, the reigning Formula One Champion. One of the drivers, Lance Stroll, an 18-year-old rookie from Canada, will be the second youngest driver in F1 history when he joins the grid for the Williams team.

A change that fans of F1 will notice most is likely to be the size difference of the vehicles. In an effort to increase the speed and performance of the cars, and make racing more exciting for new fans of the sport, F1 vehicles will become wider, but also shorter than their predecessors. This change is aimed to increase aerodynamics while also generating greater downforces for improved cornering speeds.

The wider cars naturally come with wider tyres – an increase in tyre size of almost 25 percent. The front width of the tyres is raised from 245mm to 305mm and rear width up from 325mm to 405mm. The maximum weight goes up to 722kg from 702kg. The front wing is now wider and swept back - a change that is standard for all F1 teams and cars. The rear wing is also wider, but the maximum height has been reduced.

McLaren's technical director, Tim Goss, says the revision have had a dramatic effect on the appearance of the machines. He went on to say, “These 2017 cars are lower and squatter; they just look meaner. The lower rear wing, big fat tyres and big diffuser look cool - they look mean."

It remains to be seen how the drivers react to the overhauled vehicles during the season.  Lewis Hamilton, 2008, 2014 and 2015 Formula One World Champion, told reports that the new vehicles take a toll on the body after completing preliminary testing, "It doesn't matter how fit you are or how hard you train, that car beats the crap out of you." Early simulations suggest the cars may be up to 40 km/h faster and the G-force in the corners could be over 5G.

You can see the new vehicles in action when the 2017 F1 Season begins on the 26th of March when F1 makes a stop in Melbourne for the Australian Grand Prix.

The American media conglomerate looks to expand the sport to the North American market where they're hoping to attract fans and drivers to the sport.  The American motorsport market is dominated by NASCAR and Indy Car Racing, but F1 has had difficulty competing.

There are currently no American drivers on any of the F1 teams and the last American F1 champion was Mario Andretti in 1978.