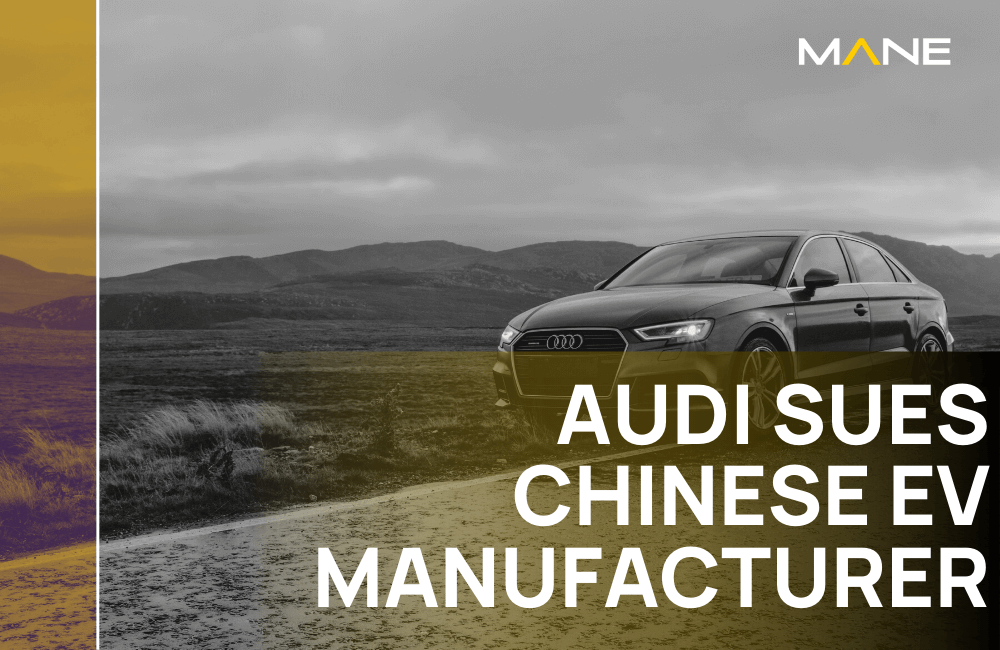 Automotive conglomerate Audi, has filed a lawsuit against Nio – one of China’s most renowned EV manufacturers. The suit was filed last week in a Munich court. Audi believe that two of Nio’s models, both the ES6 and ES8, sound needlessly similar to two of Audi’s vehicles, the S6 and S8.

Audi has not concerned itself with similarities in the styling, but rather those in the nameplates. The ES6 and ES8 are both considered to be luxury electric SUVs, whilst the S6 and S8 are ICE sedans.

Nio has been one of the first Chinese brans to successfully spread to the West. Launching in Norway last year, its EVs have become a pioneer when it comes to interchangeable batteries. Swapping batteries takes 2-3 minutes, offering considerable advantages when compared to the 20-30 minutes it takes to charge vehicles on a fast charger. Due to its success in the country, Nio opened their first battery-swapping station in Norway a few months ago. Next, the Chinese brand has set its sights on a grand launch in Germany in the final quarter of 2022.

An Audi spokesperson confirmed that “like many successful companies, Audi is always keen to protect its trademark rights comprehensively,” Nio had chosen model names for the European market “which we believe infringe Audi trademarks.”

Following Nio’s perceived successes across Europe, CEO, William Li, confirmed that the company plans to have a factory in Hungary, manufacturing battery swap stations and charging stalls. This would mean that rather than importing them from China, they will be produced locally in Europe. This would accelerate the expansion of Power Swap stations throughout the continent.

Despite Audi selling their S6 and S8 in China, the possibility of a lawsuit has never once surfaced. It seems that whatever the name Nio’s European models are allowed to have, Audi will require more than lawyers to prevent the threat they pose.