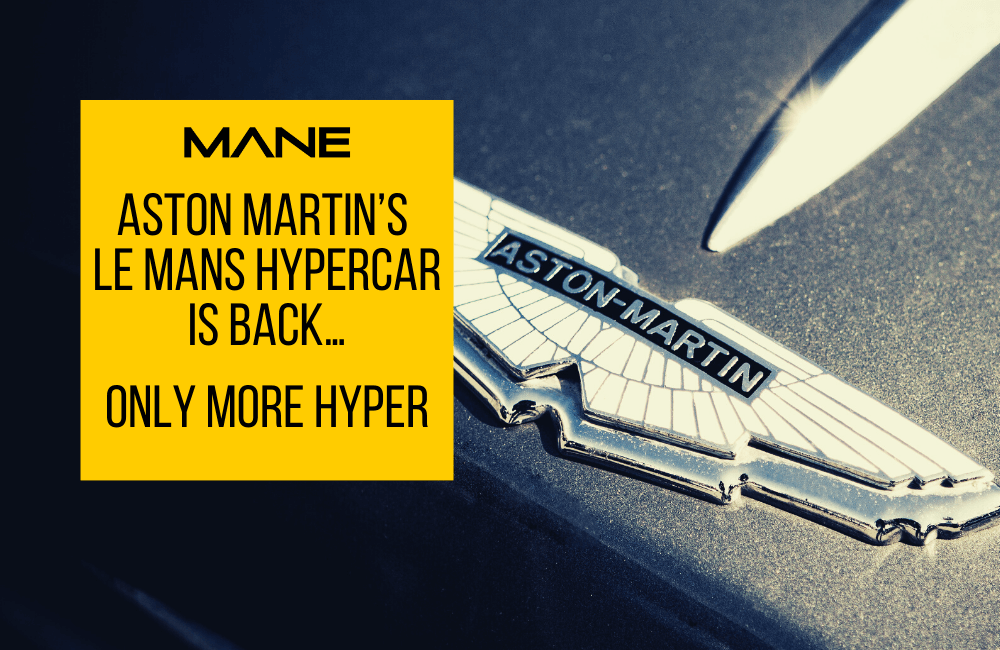 Aston Martin’s Le Mans hypercar is back… only more hyper

Aston Martin was set to go head to head with Toyota at Le Mans this August, pitting the next generation of hypercars against each other.

But financial troubles saw Aston pull out, and nothing more was heard of its planned hypercar, based on the Valkyrie road car – until now.

Aston’s development work on the car, carried out in partnership with Red Bull and its superstar aerodynamicist Adrian Newey, has resurfaced as the Valkyrie AMR Pro, a track-only hypercar created to “explore extremes of performance”, unconstrained by competition rules or registration for road driving.

The Valkyrie AMR Pro features aerodynamic, powertrain, and chassis enhancements designed for the Le Mans car, but with no need to comply with racing regulations, it’s said to be even faster than the Le Mans model would have been.

It will be produced in a limited-edition run of just 40 cars, and will end up going head to head with Toyota after all, as Toyota’s GR Super Sport hypercar is due to be produced in a road-going version next year and will inevitably draw comparisons.

The new Valkyrie will have a tuned version of its road-going cousin’s 6.5-litre Cosworth-built V12 engine, with a similar power output of 1,000bhp. However, it won’t have the road car’s 160bhp hybrid system, which has been cut to save weight, making it significantly less powerful.

Further weight-saving measures include Perspex windows and carbon suspension wishbones, while state-of-the-art aerodynamics and underbody modifications will amp up the downforce and enable the hypercar to generate 3G on corners.

Aston claims this downforce will allow the new hypercar to drive a full lap of the Le Mans circuit in just 3min 20sec. That’s within a second of the fastest lap time achieved by the winning car at last year’s 24-hour race – the winning car being the Toyota LMP1. It’s safe to say the Aston-Toyota rivalry isn’t slowing down.